On June 6, 1944, Allied troops landed on the beaches of Normandy

The United States Army landed in Utah and Omaha. The English army in Gold and Sword with the French. Canadians on Juno Beach. They stretch over several tens of kilometers between Ouistreham and Sainte-Marie-du-Mont.

The most memorable places bring back memories that we studied in school. Thus, in Arromanches to be able to see the artificial port of the landing. In Colleville, you will visit the American cemetery, one of the most touching places. Further on, the Pointe du Hoc has retained the scars of the bombardments.

Do not hesitate to discover German ossuaries like the one in Huisnes sur Mer. Finally, if If there are many museum around the landing beaches, take a good day to visit the Memorial of Caen, an extremely rich restitution of the war.

And for those who have seen the film “The Longest Day”, move towards Ste Mère Eglise to see the parachute still hanging on the roof of the church! 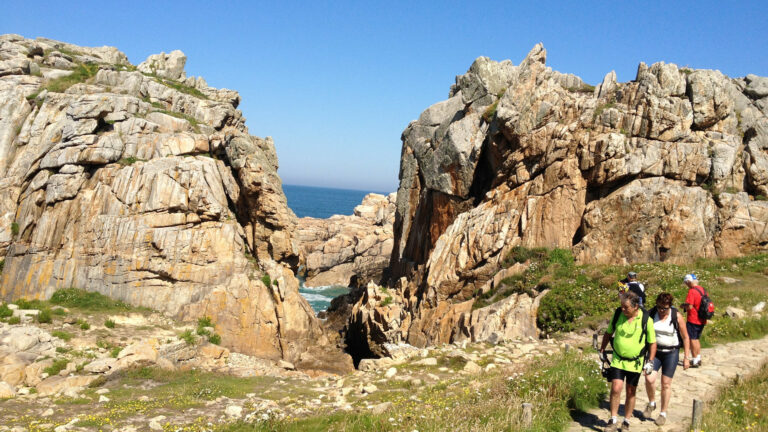 Visit Ouest is a DMC specializing in the West of France. We propose the full range of trips that the territory can offer: hiking and cycling, gastronomy, water sports, heritage, pilgrimage routes, etc. For individuals, groups and MICE. 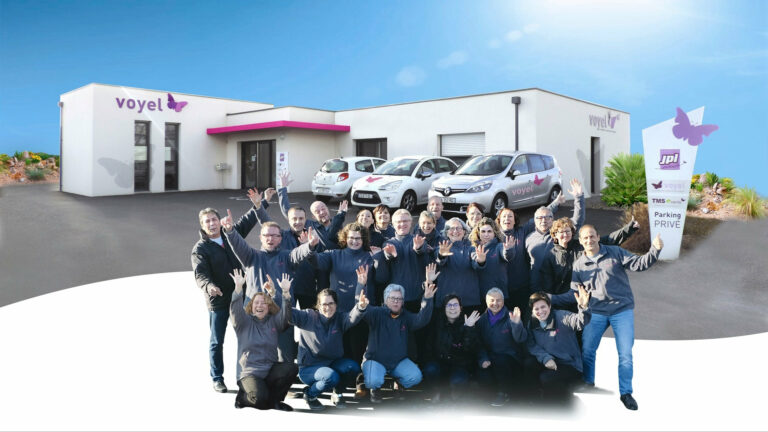 Voyel Incoming is the Destination Management Company of Voyel, a travel agency based in western France. At Voyel Incoming we organize tailor-made stays and tours for foreign visitors travelling in groups and small groups (schools, students and adults)

ACSM TOURS is a family owned and operated agency, specializing in tailor-made trips for small groups (solo travelers, couples, friends, family). Your travel designer can even be your guide during your stay !!! DMC Get To France Incoming

Get to France Incoming is based near Nice and is specialized in the design and organization of your tailor-made groups. Lisa will assist you throughout the planning period, but also during the trip with her know-how and her knowledge of the field.

Examples of offers at the destination

The packages presented here are examples designed by the members of our association.

Contact them for more details or for a customization.

A BREATH OF FRESH AIR IN THE NORTH WEST OF FRANCE

If you are dreaming of exploring the stunning coastline of Brittany with its harbours, rugged cliffs, white sand and little marine villages, this tour is for you! Before reaching Brittany, the tour starts in Normandy for a comprehensive discovery of its “must-sees” including the Landing Beaches, Bayeux and Honfleur.

This site uses cookies to improve your experience. You can accept or refuse their use. Read moreCcookie settingsRefuseAccept
Manage consent

This website uses cookies to improve your experience while you navigate through the website. Out of these, the cookies that are categorized as necessary are stored on your browser as they are essential for the working of basic functionalities of the website. We also use third-party cookies that help us analyze and understand how you use this website. These cookies will be stored in your browser only with your consent. You also have the option to opt-out of these cookies. But opting out of some of these cookies may affect your browsing experience.
Necessary Always Enabled
Necessary cookies are absolutely essential for the website to function properly. These cookies ensure basic functionalities and security features of the website, anonymously.
Functional
Functional cookies help to perform certain functionalities like sharing the content of the website on social media platforms, collect feedbacks, and other third-party features.
Performance
Performance cookies are used to understand and analyze the key performance indexes of the website which helps in delivering a better user experience for the visitors.
Cookies analytiques
Les cookies analytiques sont utilisés pour comprendre comment les visiteurs interagissent avec le site Web. Ces cookies aident à fournir des informations sur le nombre de visiteurs, le taux de rebond, la source de trafic, etc.
Cookies promotionnels
Les cookies promotionnels sont utilisés pour fournir aux visiteurs des publicités et des campagnes marketing pertinentes. Ces cookies suivent les visiteurs sur les sites Web et collectent des informations pour fournir des publicités personnalisées.
Others
Other uncategorized cookies are those that are being analyzed and have not been classified into a category as yet.
Save & Accept